My internship at JIDOKA 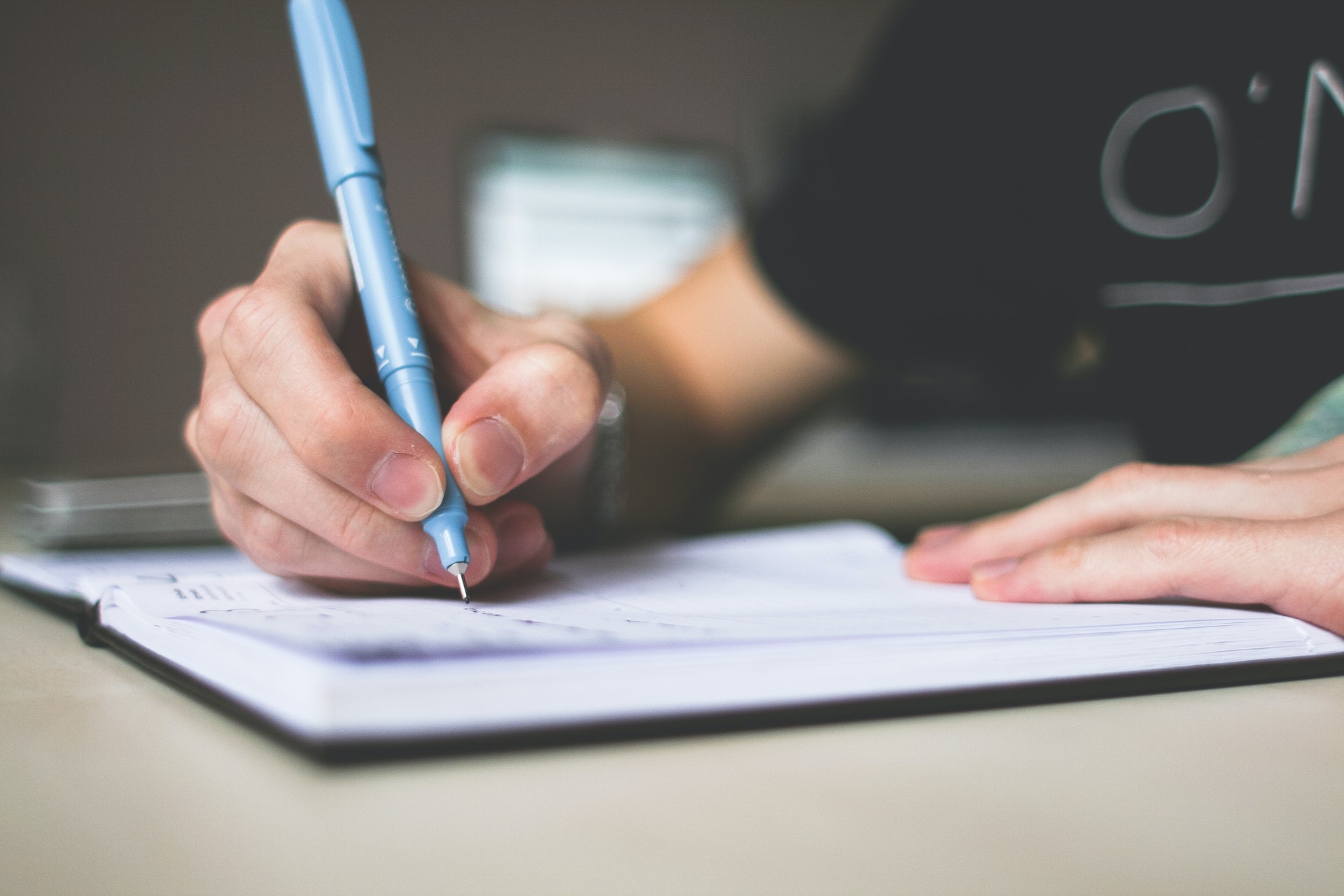 I am Ruben Horemans, student IT Factory at Thomas More with specialisation Application Development. From when I was young, I knew I wanted to do something in IT so know I am busy fulfilling this childhood dream. Outside of IT I have a lot of different interests like my hobbies: MMA/Muay Thai and skateboarding.

My assignment is an internal project, which at first was a project made by my internship mentor at a hackathon. The goal of the project is to have an overview of all the attendees at the office. This is needed when for example a fire breaks out and they quickly need an overview of who’s still inside and who isn’t.

In the beginning we went through the existing code and set up the project to learn how it currently worked. Additionally, I did some further research about the used technologies to gain more knowledge about them so it would be easier to get started.

We started by adding extra data to the Python script we would need later down the line and refactored the backend accordingly. When the backend was able to process the new data, we created some calls and used Postman to test them. When we tried end-to-end testing it became apparent that pretty much the whole frontend would have to be refactored and it would be easier to just start from scratch. When the frontend was working, we set up unit testing with Jest, which took us a while to get working and using Jest still isn’t something I like or am good at.

This period I mainly learned to work with Spring Boot, I had used this technology before, but I wasn’t good at it, but now it’s going way better. Working with Python was a first time for me but went smoothly the things we wanted to change worked almost instantly.

At the end of the third week, I gave my first demo to show what I had realised the last couple of weeks. It was fun that I already could show something that worked and I got some good tips on how to improve the way I do the demo, after this I did a self-reflection and a Reetro which was good to know where to improve and what went well.

The fourth week we went over the backend code with Martijn to use best practices, improve the code overall and some changes to our database. This was very interesting and one of the things I think improved my understanding of Spring Boot the most because it’s a completely different way of working than what I’m used, to this day I keep finding new things on how it works that I hadn’t realised before.

My first month at JIDOKA I learned a lot and really enjoyed being at the office. I’m looking forward to what the coming months will have to offer during my internship.

Creating clouds and connecting them with tunnels

The internship adventures of Chris Oortman