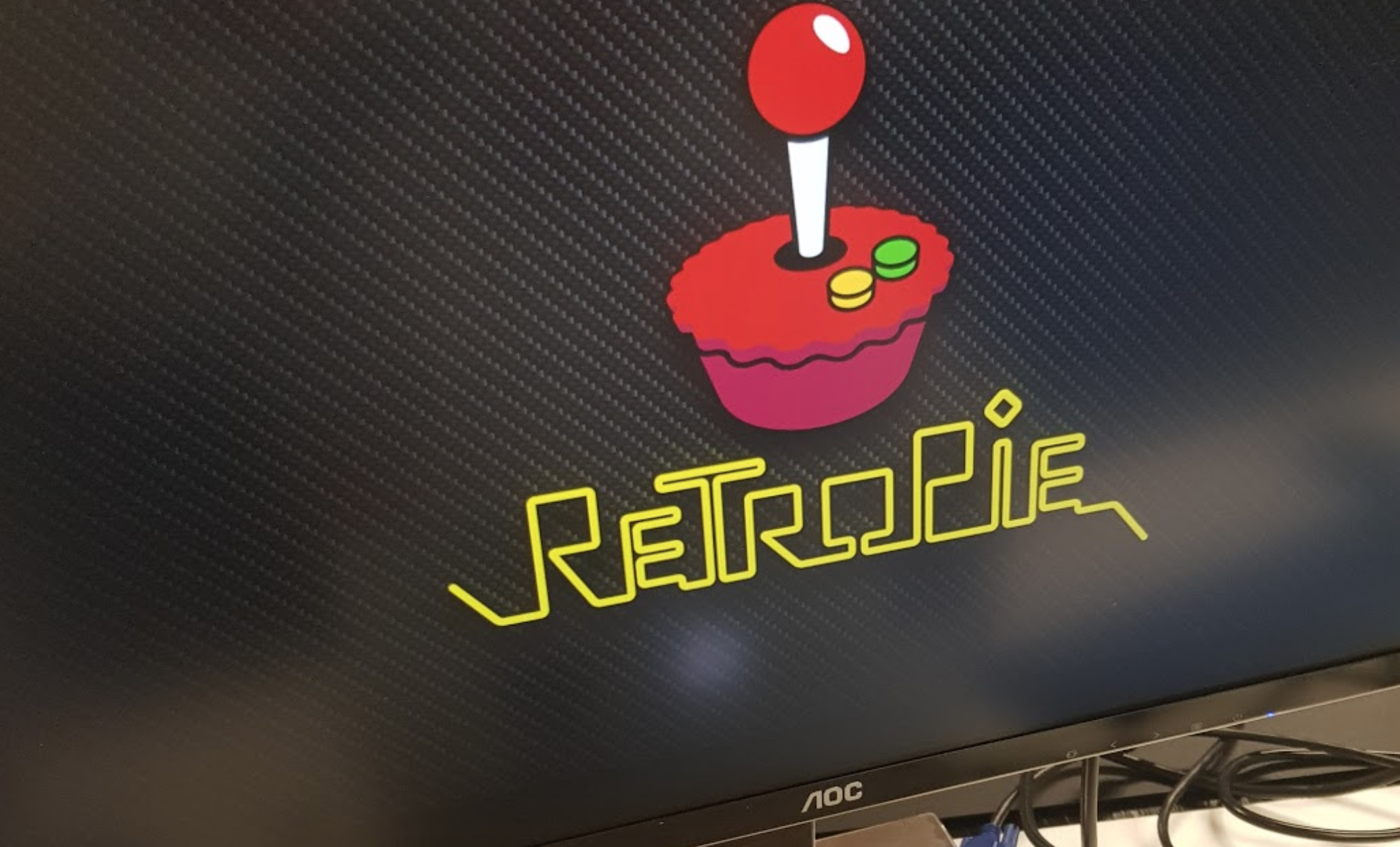 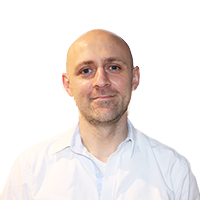 On the 26th of March, we held a JIDOKA labs event for creating our own retro gaming consoles, which would later be used during lunch breaks at our offices in Hasselt and Mechelen.

We got the idea from a colleague during a lunch break. She mentioned that she wanted the “new” retro PlayStation 1 console, but that she was reluctant to buying it , as there were a limited amount of games that were available at the time of launch.

Another colleague, a gaming fanatic, mentioned using a Raspberry Pi instead of a pre-made console, and install the RetroPie operating system. After some quick research, the decision was made and the RetroPie Lab event was created.

The event was held at our office in Hasselt. After a quick bite, we started our hands-on experience with the new Raspberry Pi’s. We divided ourselves into 3 small teams, each with their own Raspberry Pi and console controllers. After the initial unboxing and assembly, we started with the actual installation of the RetroPie operating system, which went quite smoothly. After this, we could start finding the right ROM’s to install.

The installation of new ROM’s quickly became a small competition between the teams. Each team thrived to install the most ROM’s and test them on many different consoles.

Most ROM’s were easy to find and install, but we had some difficulties with the Playstation ROM’s. After some quick research using our friend Google, we discovered that we had to do an extra “unpack” step, which fixed the issue.

After that was resolved, the games were on. We played several competitions and after we thoroughly tested the RetroPie’s, it was time to call it a day. But luckily we can still try our luck during the JIDOKA lunch breaks in Hasselt and Mechelen.